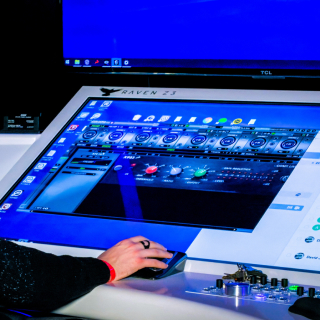 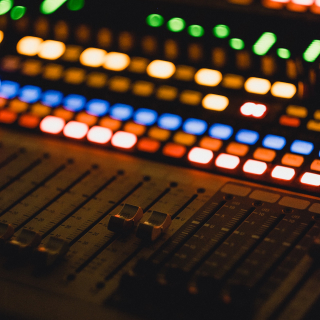 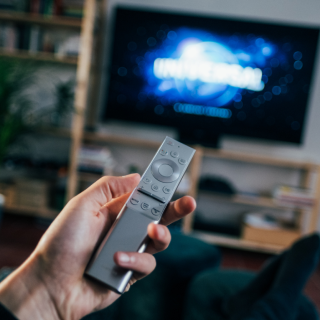 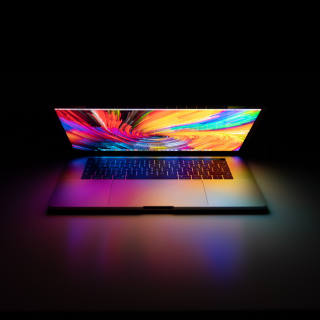 MMi8 derives from 8-Digit PC Technologies, which is the main body on which everything is build. The double M, simply represents our Multi Media platform. Here we do websites, graphic designs and logo designs plus many other concepts to help you build your brand.

The "i" is our streaming platforms that consists of internet radio and tv streaming. Podcasting is currently and for quite sometime ruling the internet airwaves and its not slowing down, in fact the opposite is true, and it is growing at a rapid rate year after year.

The "8" you guessed right is the mother umbrella of our company, 8-Digit PC Technologies, which was around since 2007. Here you will find our electronics and technologies plus all digital stuff. From new to secondhand and refurbished items. Custom builds, whatever your requirements might be. We also have a e-Commerce Shop where you can buy online items.

We also provide IT support, training and also do repairs on various products and items.

Step in and create, stream and build with us.

Over 30 YEARS collective experience within these fields & we just got started.

we CREATE | we LISTEN | we WATCHING | we Dig-IT 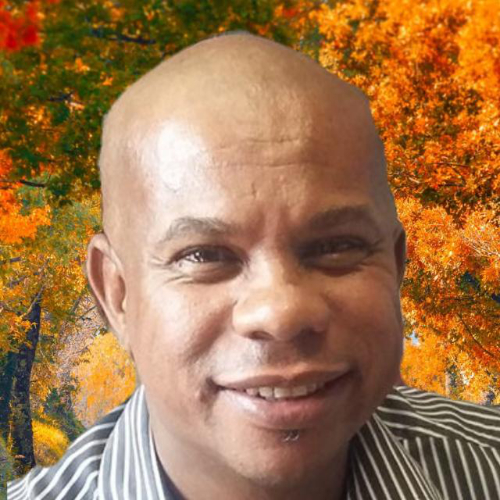 Who is this guy?

Eugene Ontong aka 'DJ Genie' has been around the block for many years in the music industry. Started out in 1986 as a mobile deejay, soon made a name for himself in this circuit industry. Not long after that he made his debut in the nightclub scene and never ever since look back. Also started his radio career in 1996 at community level and work the ranks to successfully landed commercial radio from 2003 up till 2007.

In 2007 started his first e-Commerce website and from there things was constantly evolving. Always had a genuine interest in electronics & technology since vary young age and was always looking at world trends development. The same details still applies today for this man.

After many years of researching since 2004 on how the internet has speed-up, he was always aware that not far in the future, internet radio will play a very serious roll in the world, and today his predictions came true. Now Podcasting took over and nicely in the lead on the internet airwaves. If you want to start your own internet radio you landed at the right place.

Trial period of 7 days is also available to test our platform for R5 ONLY. Just reach out. 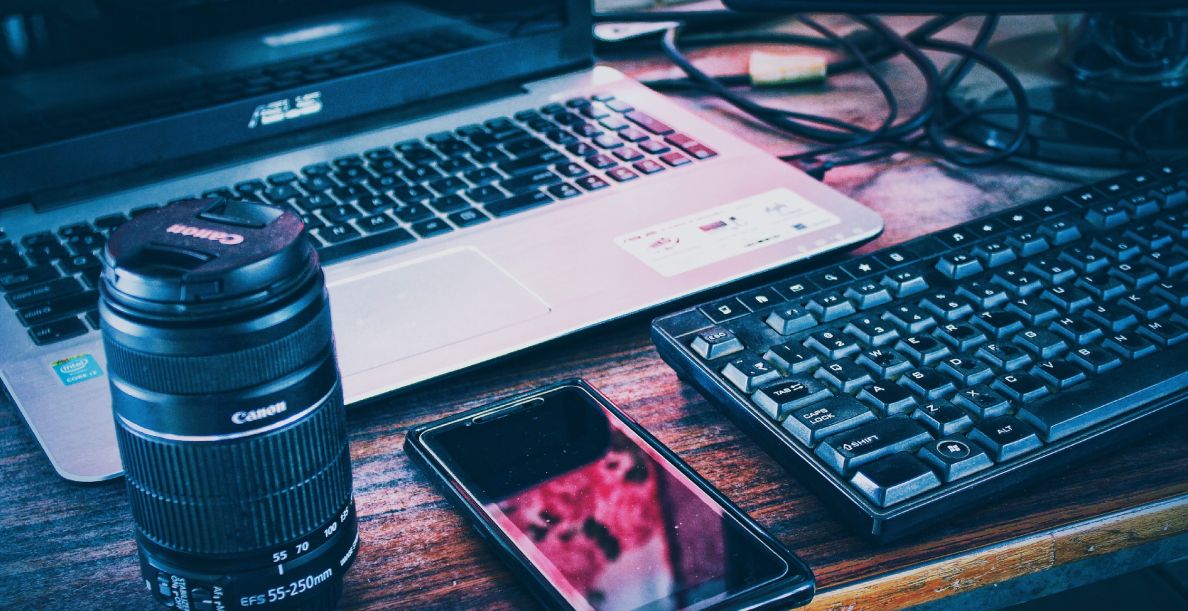 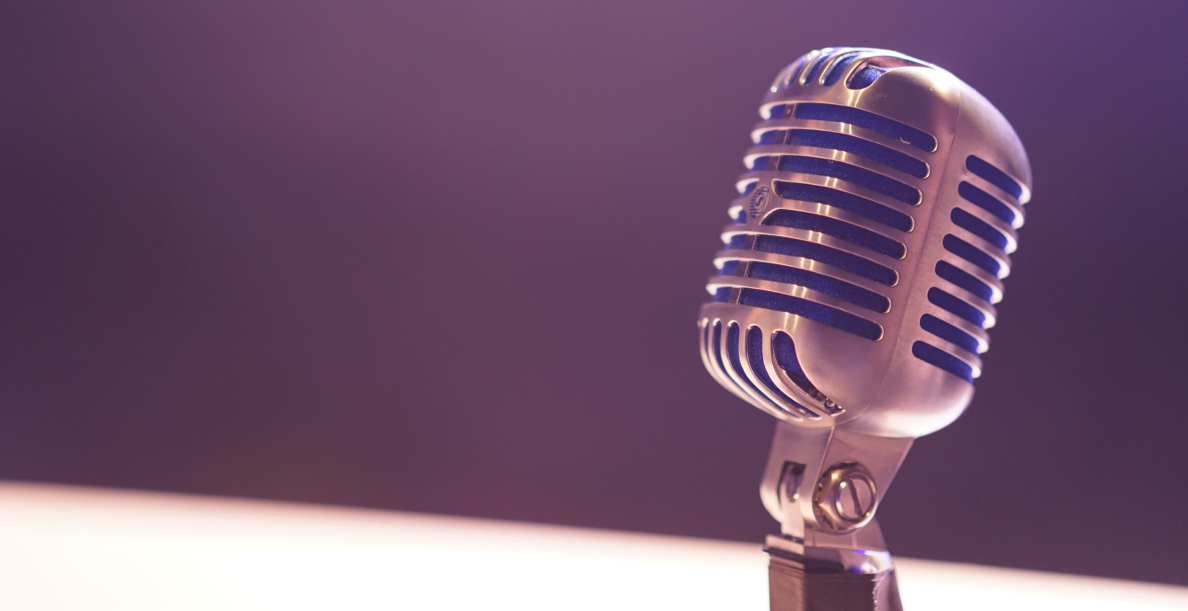 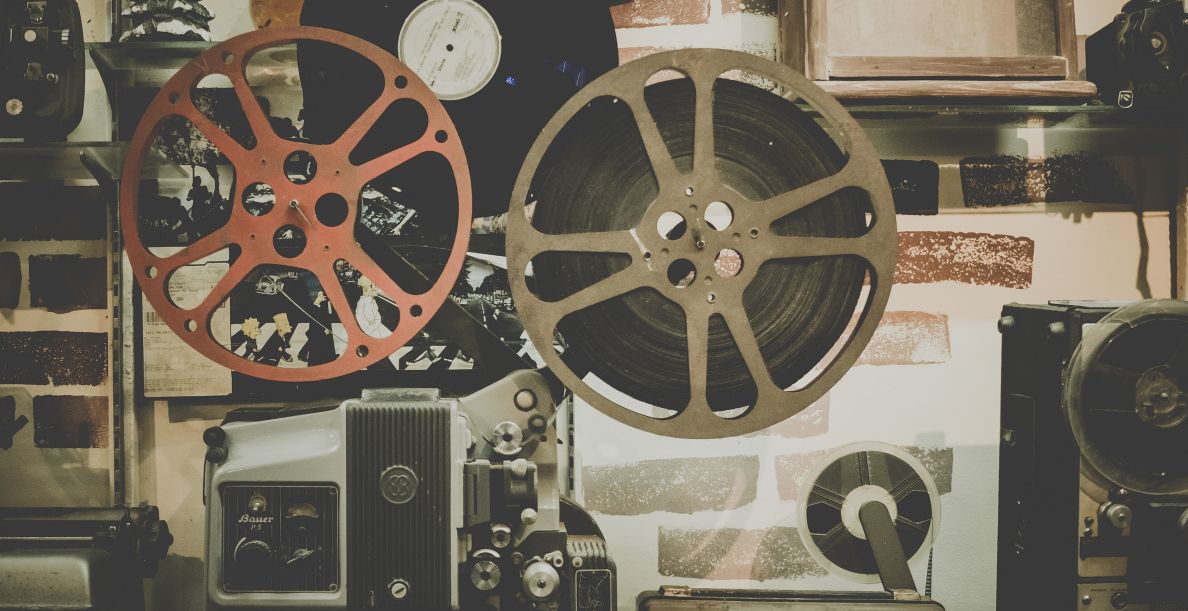 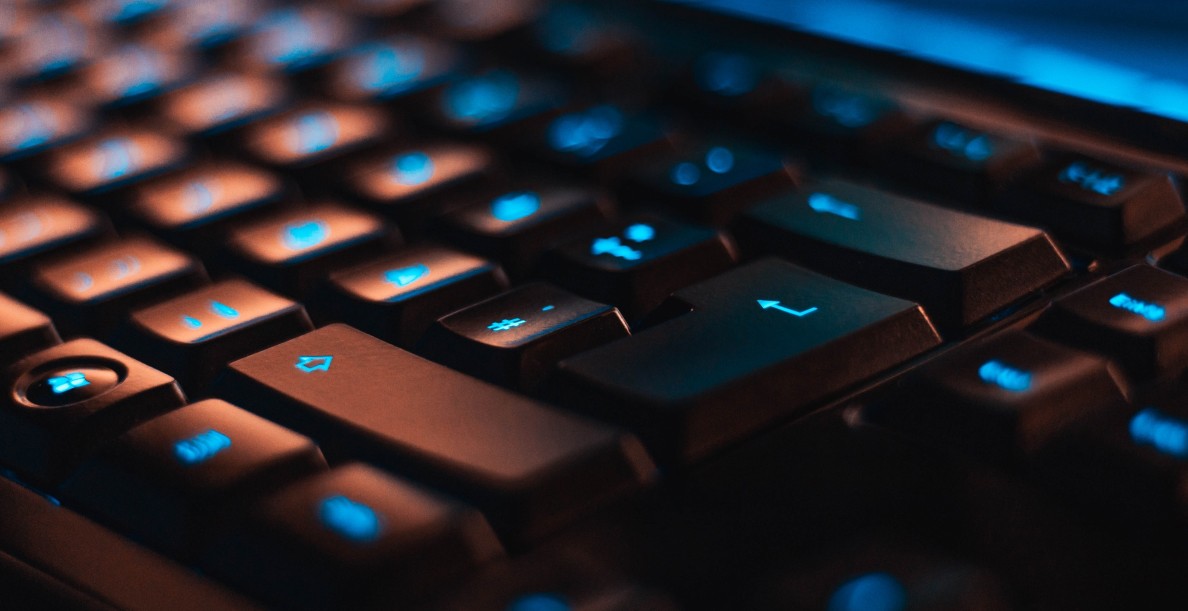 For more information on each station visit there website.

No longer with us

No longer with us

START YOUR OWN RADIO STATION TODAY.

GROW AT YOUR OWN PACE

BROADCAST FOR JUST ONE WEEK

THE HANDSHAKE OF YOUR BUSINESS

Our team can respond to you within 24 to 48 hours. We will treat any submission here with the utmost care.